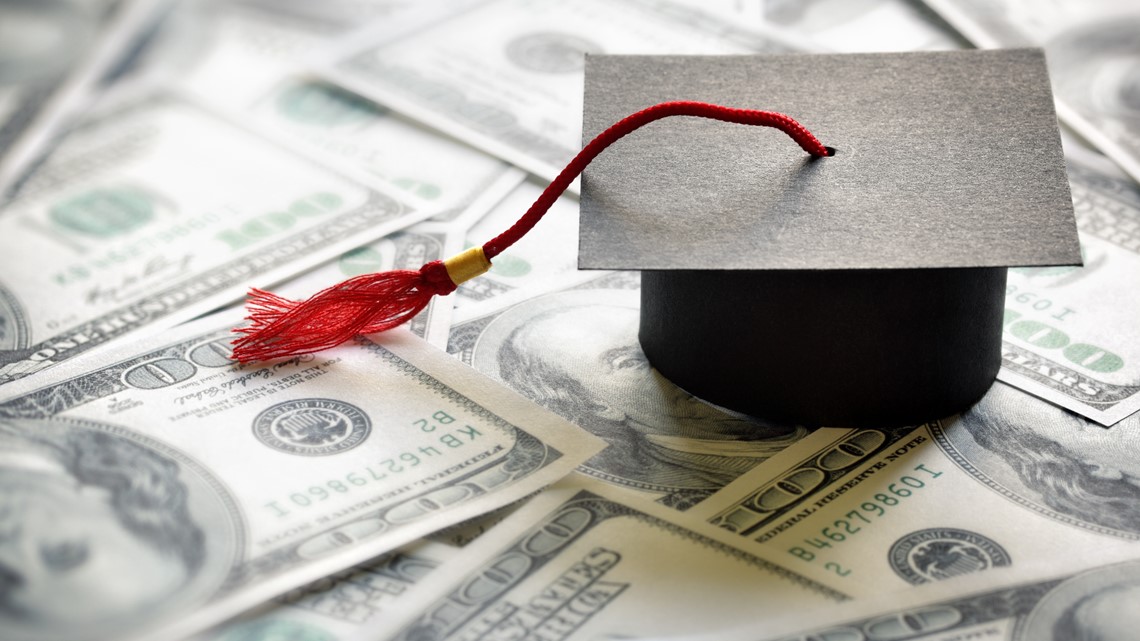 The Idaho attorney general’s office on Friday announced a settlement with Navient over practices that resulted in additional debt, making repayment more difficult.

BOISE, Idaho – The State of Idaho and Navient, one of the nation’s largest student loan servicers, have reached a settlement that will provide nearly $4 million in debt relief to eligible student borrowers from Idaho, Attorney General Lawrence Wasden announced Friday.

The settlement was filed in Ada County Fourth District Court and is pending court approval. This stems from concerns over Navient’s practices that resulted in students “often incurring large debts that they were never likely to repay,” Wasden said in a press release.

Wasden said a total of $3,972,316 in student debt relief will go to more than 170 Idaho borrowers. The loans in question are private education loans issued largely between 2002 and 2010 that are in default.

Those receiving private loan debt relief under the settlement will receive written notice from Navient in the coming months and do not need to take any action to receive the benefit.

In addition to providing student loan debt relief, the settlement requires Navient to do the following:

For more information on qualifying for relief under the settlement, see this list of frequently asked questions. If you have a question not covered there, call the Consumer Protection Division of the Idaho Attorney General’s Office at 208-334-2424 or email that office at [email protected] gov.

See all of our latest political coverage in our YouTube Playlist: