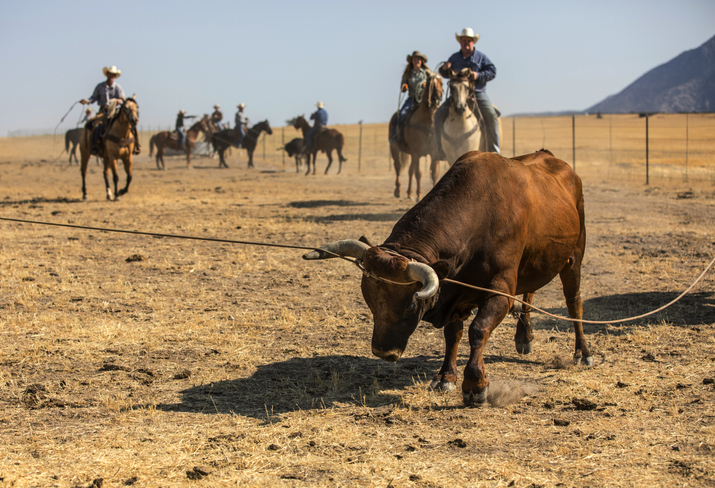 Ministers have stepped in to further limit the amount of interest charged on English student loans, after rates rose more slowly than expected.

The Westminster government announced in June that it was capping the maximum interest rate on student debt at 7.3%, rather than the standard Retail Price Index (RPI) measure of inflation plus 3 %, which would have given a rate of 12% from September.

This decision was based on the “expected prevailing market rate” for comparable unsecured personal loans. But the real market rate is now 6.3%, so the Ministry of Education has focused on that figure instead, it said on Aug. 10.

The DfE said that for a borrower with an outstanding balance of £45,000, this would reduce their accrued interest by around £210 per month, from a rate of 12% – although monthly payments would not be affected, as they are income-based.

The cap, covering undergraduate and postgraduate loans, is expected to remain in place for 12 months.

However, this still represents a significant increase from the current maximum interest rate of 4.5%.

Reforms that will apply to students entering tertiary education from September 2023 will cap the student loan interest rate at the RPI.